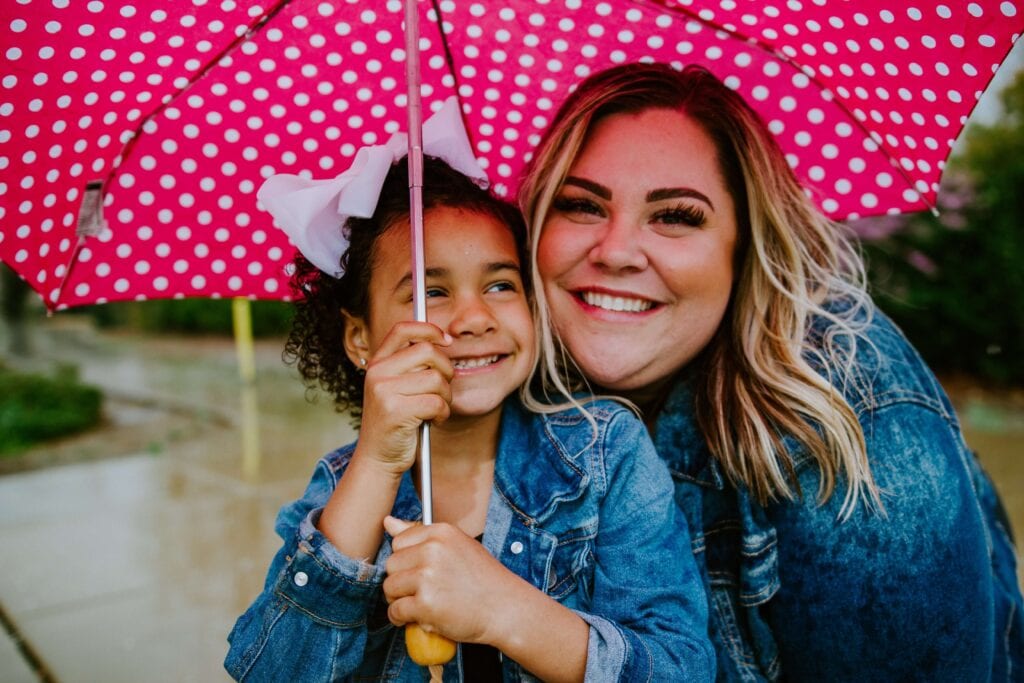 Fostering as a single carer.

Many people ask, Can I be single and foster and the answer is yes! There’s no particular type of foster carer and some children will enjoy the focused attention a single carer can provide. We recently spoke with one of Chrysalis Care’s foster carers, Anna aged 46, who lives in South East London. Anna is a single carer, who’s been fostering for six years with Chrysalis Care and in this blog, she shares her journey into fostering, some of the challenges she has faced and of course, the rewards.

Anna’s decision to foster was deep rooted, with her wanting to open up her home to others. Although Anna’s brother suggested fostering, she doubted whether she had the skills set, especially to care for older children.

The turning point came after a friend of Anna’s gave her a leaflet and a newspaper clipping of two different fostering agencies and after looking at both websites, Anna decided upon Chrysalis Care, being drawn to some of the benefits offered to foster carers, such as use of an apartment in Tenerife!

Now that Anna has been fostering for six years, she has adjusted her view on skills set, realising that, “In a ‘normal job’, once you’ve got a skill, you think, ‘right I know this now’ but with fostering, each child is completely different to the one before, so you’re always learning.”

Reflecting on the children she has fostered, Anna recalls the level of diversity, which is common in fostering – no two children are ever the same and some are fostered short-term and others long-term, each being fostered for different reasons. “I had ‘E’ for two years, then ‘S’, a teenage girl, for two years. Then I had a girl with Downs Syndrome ‘E’, for 4-5 months, followed by ‘L’ for 2-3 months, then two more boys for a short placement and now ‘G’, a young girl. Altogether that’s seven children over the six years I’ve been fostering.”

In relation to endings, Anna reflects that although the children move on she remains in touch with them, sometimes via letters, or a birthday card, social media or in some cases, there is still face-to-face contact, once the child has had time to resettle first. In fact recently, Anna had lunch with one of her previously fostered children and her Mum.

Anna feels that fostering is a very self-reflective role, where she often looks back to previous placements to question what she might have done differently with a child.

A great preparation for the role, is the fostering assessment, considering a range of topics, such as ‘what do you understand about living in a multiracial society?’, where Anna realised that her own personal experiences of living in diverse environments, gave her examples to draw on.

Although the form-filling was quite in-depth, the assessor was able to put Anna at ease and gleaned information from Anna that she hadn’t realised was even there!

Reflecting on the process, Anna recalls, “He told me not to worry too much about the fostering panel and not to worry about saying something wrong, which reassured me and in the end, I quite enjoyed panel, when I look back on it.” Anna feels that first and foremost, she is 100% confident, that no matter the problem or query, she can contact Chrysalis Care for support, “I remember with one of the children, I would go into Chrysalis Care’s office and we’d go into the little room downstairs and they’d put a box of tissues on the table and I’d have a little cry and talk. My social worker listened and reflected back to me in ways I hadn’t considered; it built me back up and I came out feeling much better. It helped me to remember I’m doing a good job here!”

A message that Anna would have for new carers, is to be honest about their situation and if they’re not sure, to just ask Chrysalis Care for guidance.

In fact, Anna is now actively involved in the pre-approval training of new foster carers, ‘Skills to Foster’. “When we do Skills to Foster, I sometimes come in to answer some of the new foster carer’s questions. The first thing I tell them is that fostering is hard — in a way that they don’t even understand that it’s hard because I don’t want to be in a training session after they are approved and have them say. ‘you said it’s going to be all easy!’, or ‘you didn’t tell me how hard it was going to be!’.”

However, Anna is really clear that the rewards far outnumber the hardships, “It’s the silly little rewards, like with ‘E’, when she could tear tinfoil without it splitting up the middle! Just the little things, that’s where I think I get the joys from because if you can get joy in the little things, you’ll be happy doing fostering.”

Anna thinks that honesty within new foster carers is crucial, “You have to love them and want the best for them. If you were fostering just for the money, trust me the placement would break down. You’ve got to do it for the right reasons.”

Managing stress and having a good, trusted support network is also on Anna’s list of advice for new and potential foster carers, “A lot of what we do is confidential and although you can’t tell people everything, you need to be able to unload because it can be stressful.”

One of the attributes that Anna believes helps her in her fostering role, is to use humour, although she is quick to point out that the children know that she is serious when she needs to be!

“Before I did fostering, I was a traffic warden, so I’m good at reading a situation and using humour to defuse tension. One of the children said to me that it was so hard to be angry with me because I was funny. I remember a time when she wasn’t talking to me and I wanted to know what she wanted for tea. She was laying on the settee, just ignoring me, and I said to her do you want chips or mash? She just flicked her eyes at me, and I said to her, ‘What’s that? One blink for chips, two for mash?’ – and it’s humour like that, that brings her out of the mood!”

Extending patience and kindness is important to Anna, especially when engaging with birth parents.  In relation to one situation, Anna recalls, “To start off with her mum was a little bit threatened by me, but over time we built trust and started to get along with each other.”

‘G’ has been with Anna since last November and during Covid, home-schooling was a trying time but they both got through it. Anna reflects that, “When you’re responsible for someone else’s child, you have a high standard because you want them to achieve so much.”

At times over the years, Anna has found it hard, especially with college where, Anna shares, “there wasn’t a day went by without ‘E’ ringing me up, saying she wanted to walk out of the class and me talking her down and persuading her to stick at it. I’d say, ‘You can’t give up! You’ve got to finish this; you’ve got to dig deep – one of my sayings – and she did keep going and it was great to see her finish it and go ahhh! And I said see what I mean? You’ve got to keep going and dig deep! Whether it’s work or relationships, when you want to throw in the towel, you’ve got to dig deep and that’s when you find the treasure!’”